He’s got blood on his hands. A talking dog underfoot. And an eternity doomed to saving lives.

Imagine Quantum Leap meets Agatha Christie, and you’ll get a flavour of what’s in store. Serial killer Marty is brought back to life and given the chance to redeem himself, but he’s partnered with Weedgie, a sarcastic talking dog from Glasgow. Each novel is set in a different time and place, and the series should be read in order, as there are quite a few surprises. Scottish humour, mystery, time travel, black comedy and a possessed teddy bear. What more could you ask for…?

Here are the Marty and Weedgie books in order. 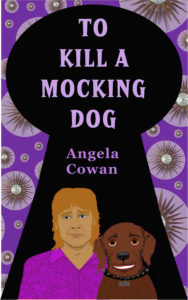 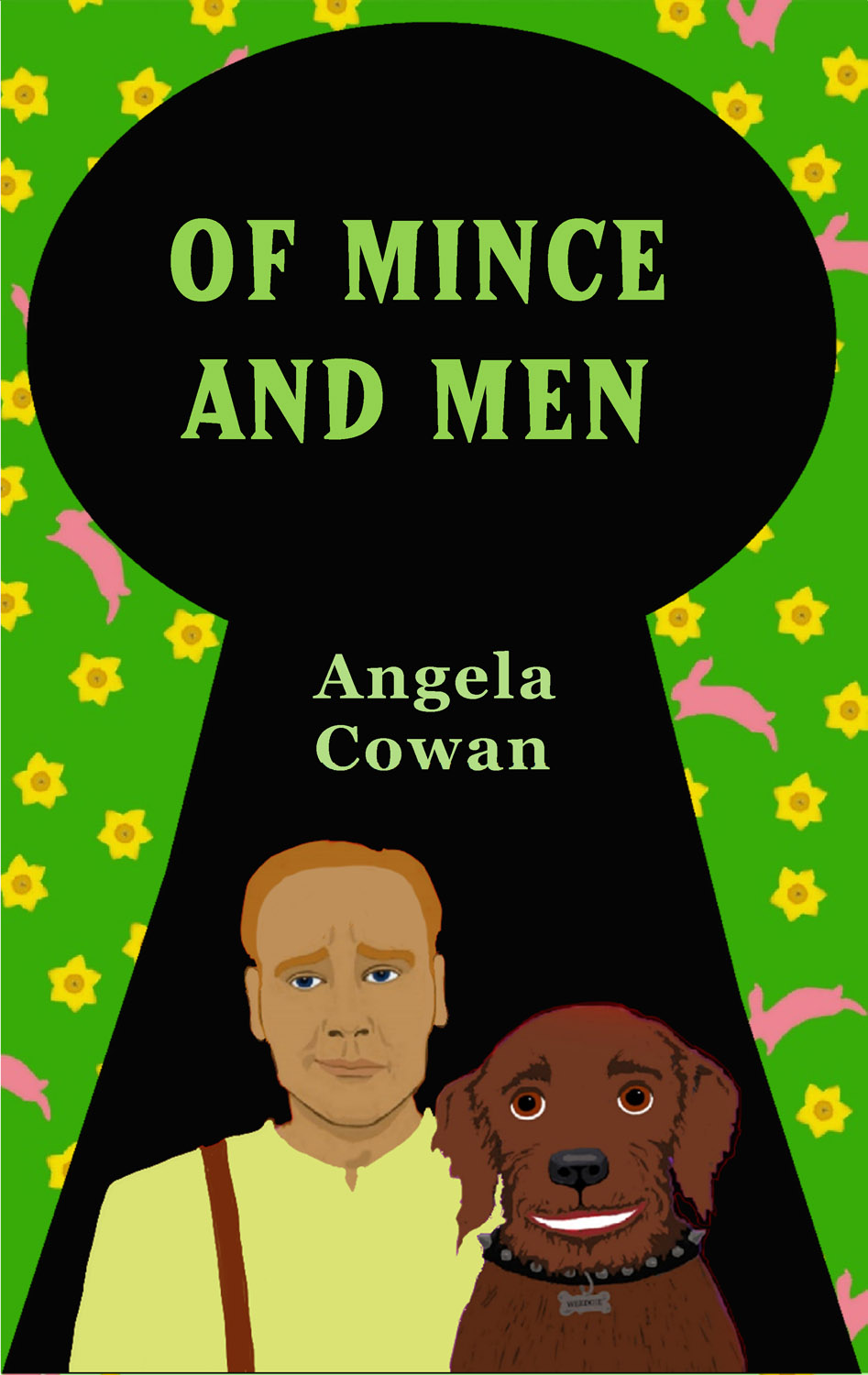 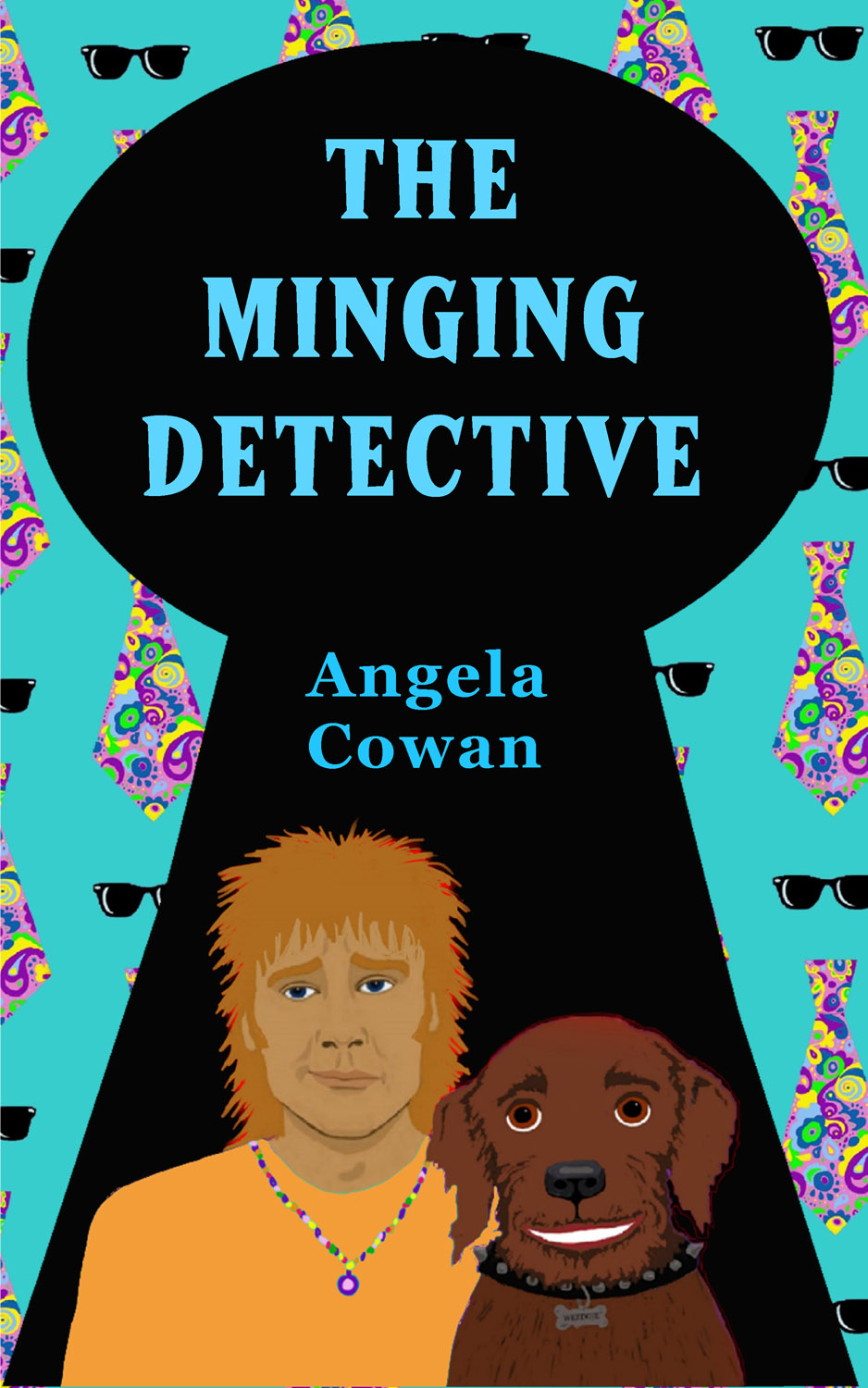 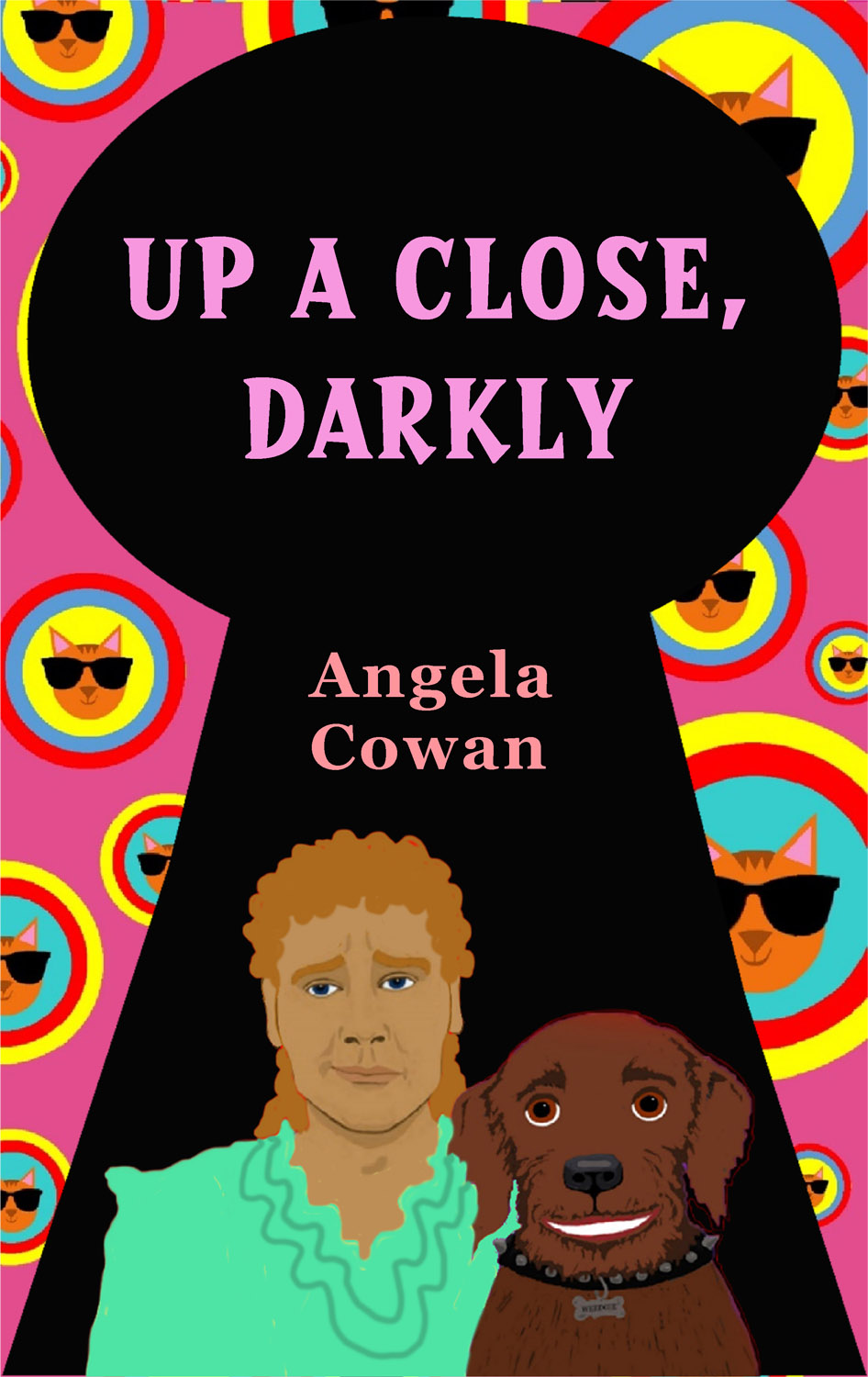 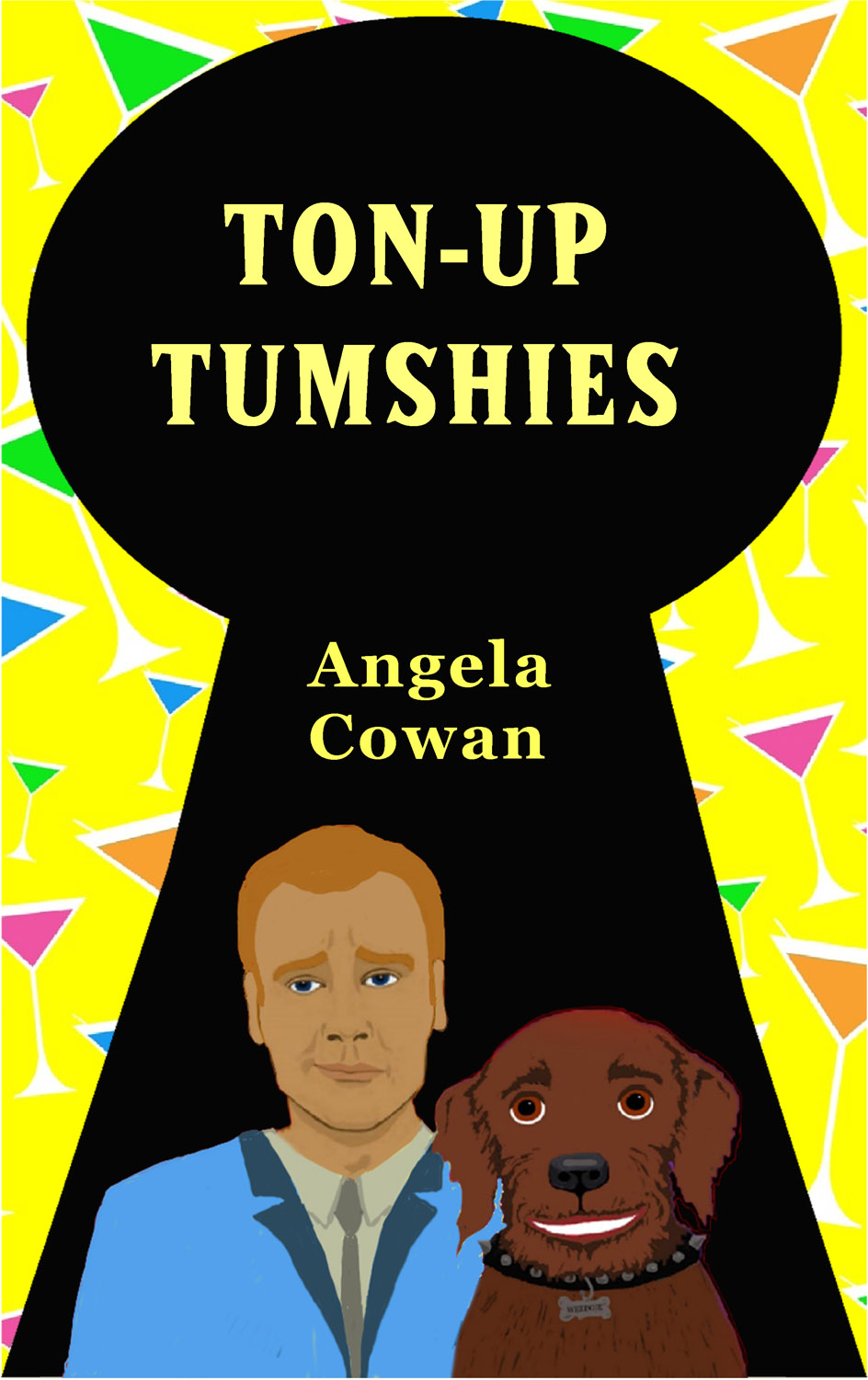 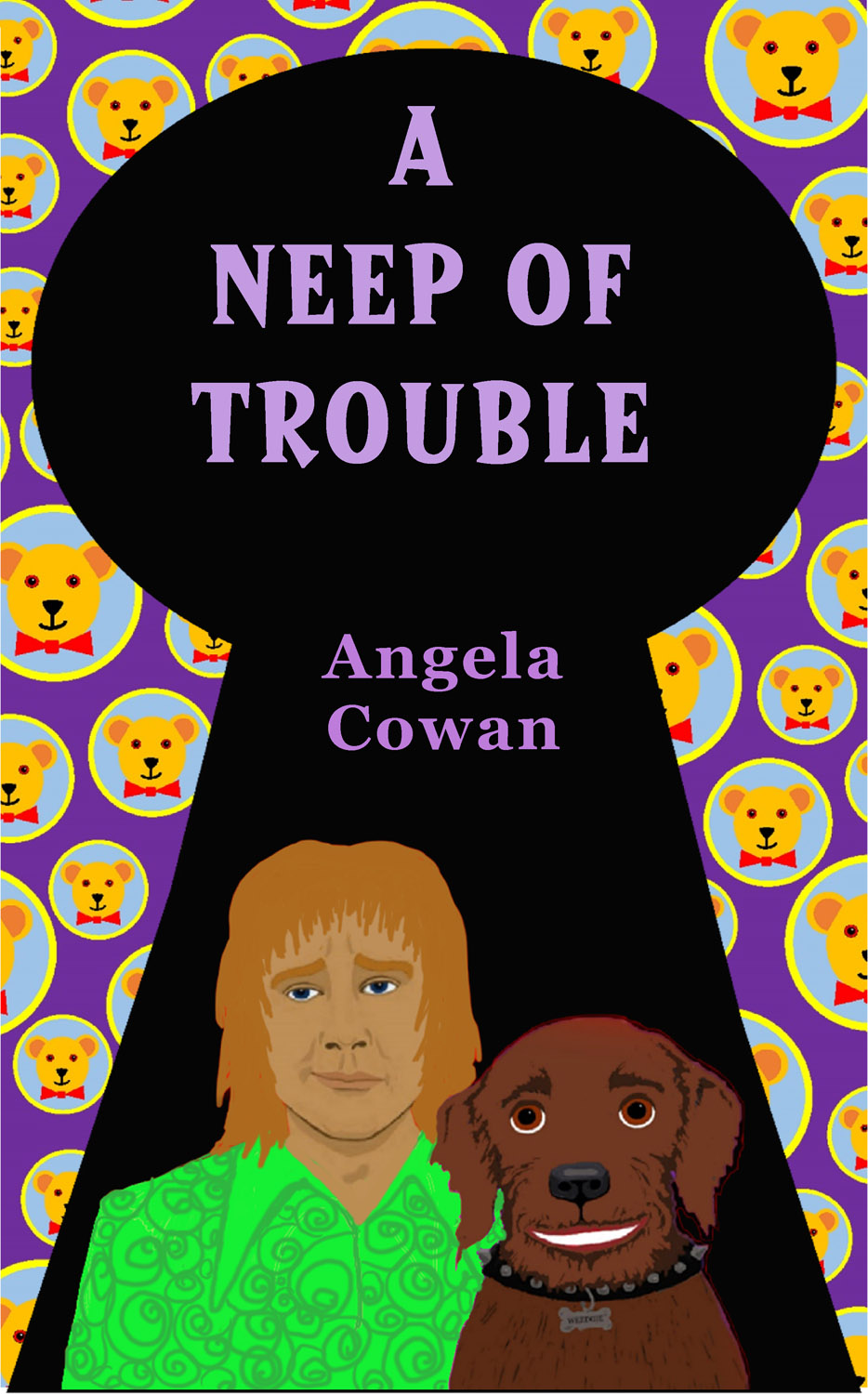 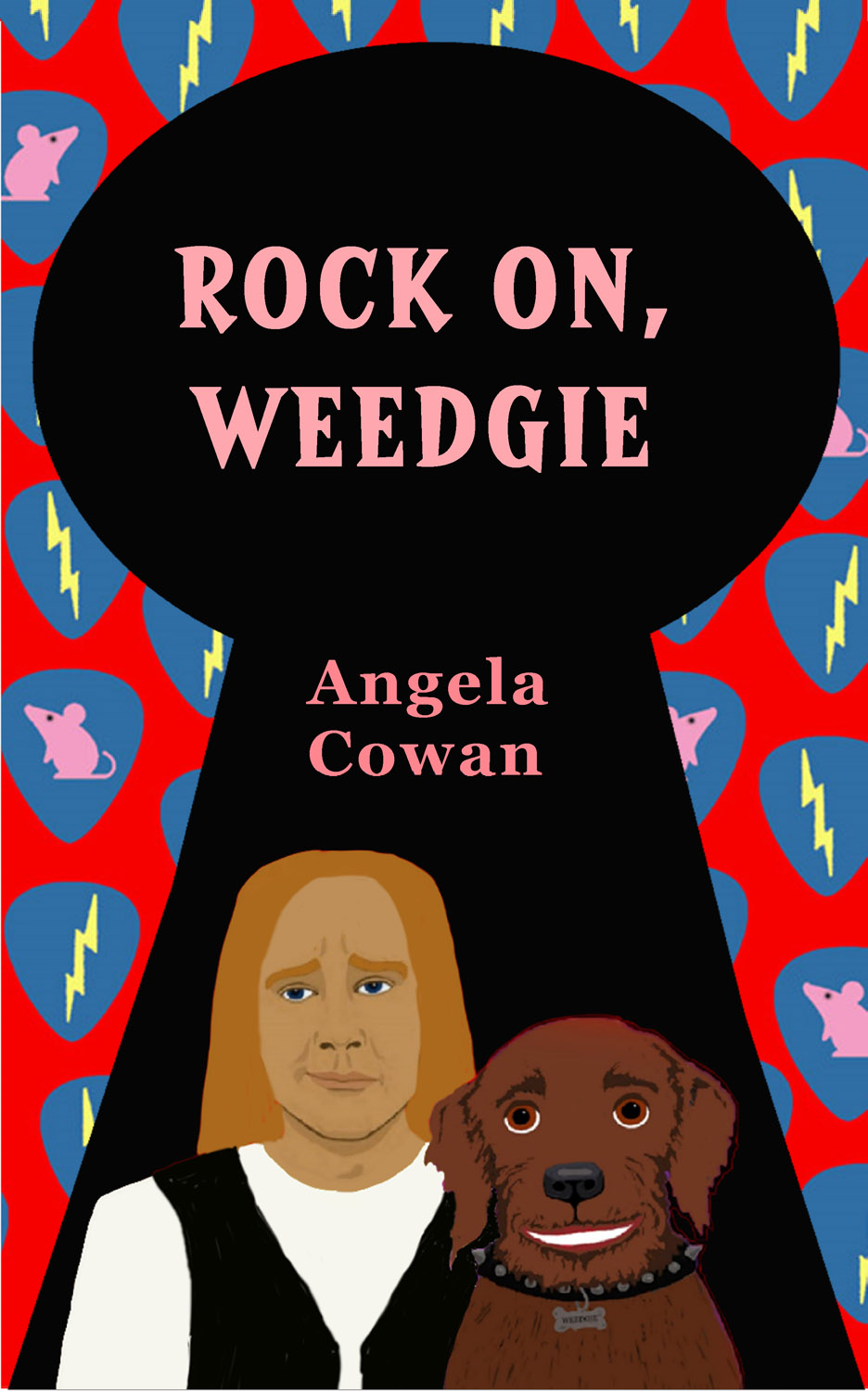 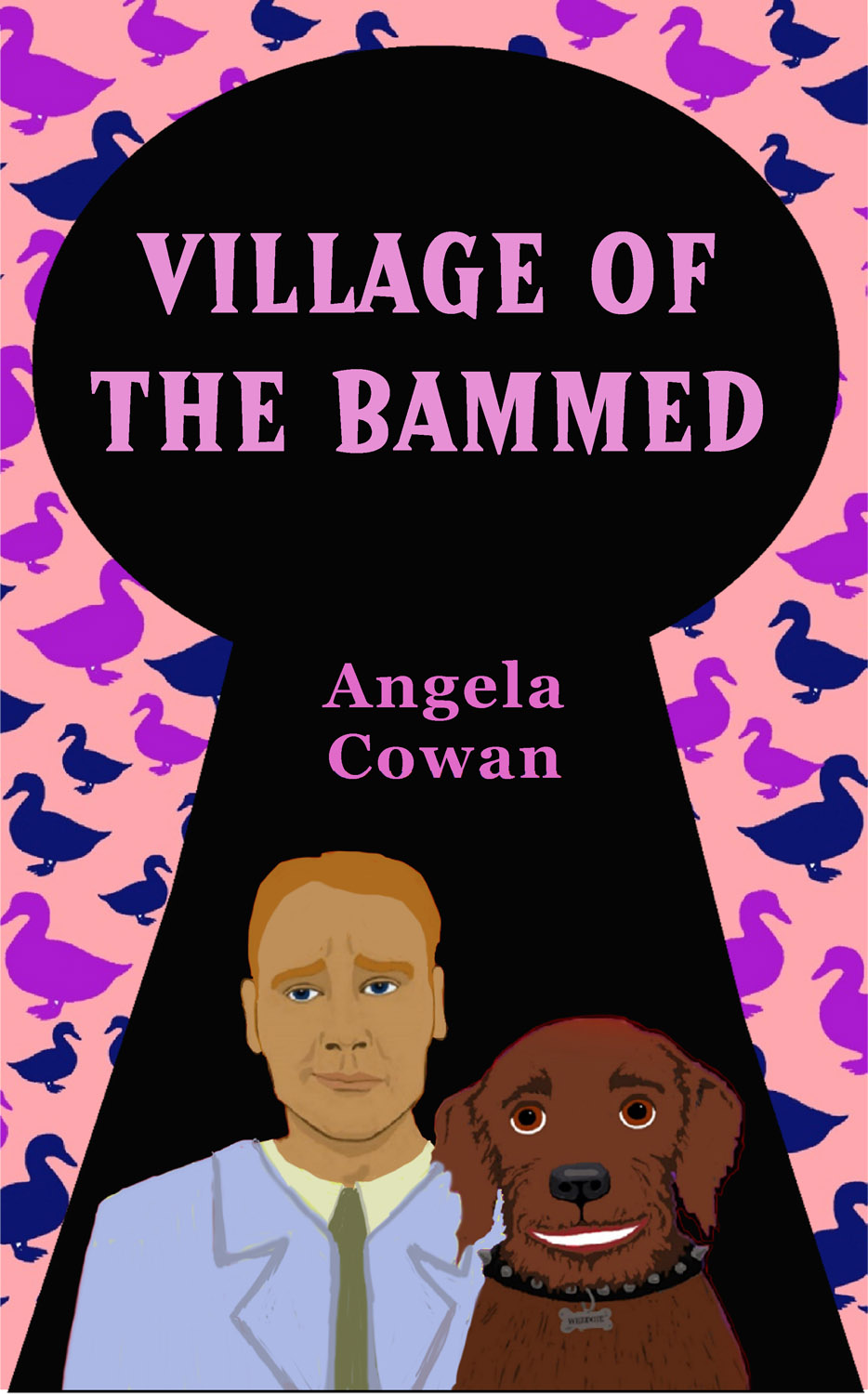 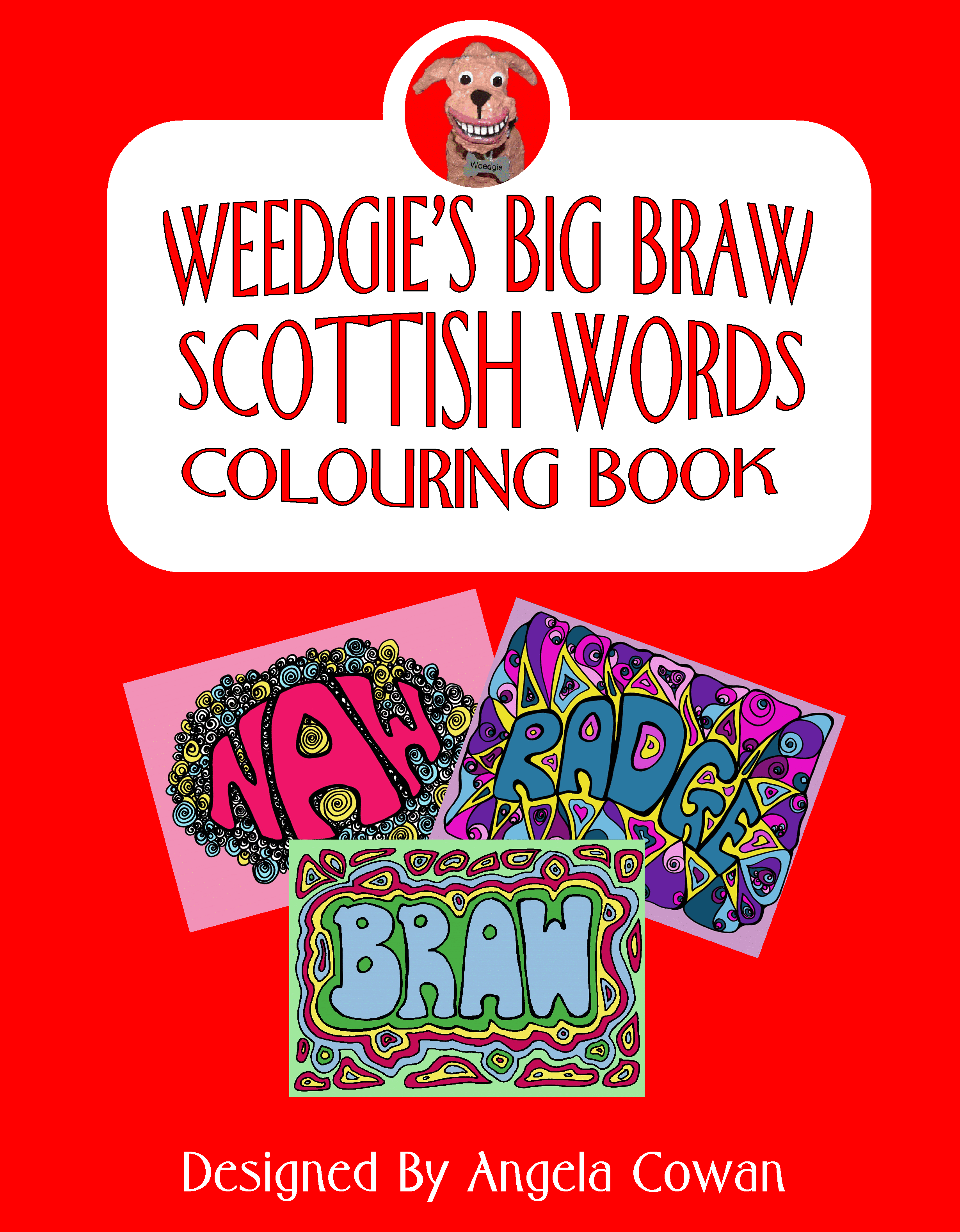 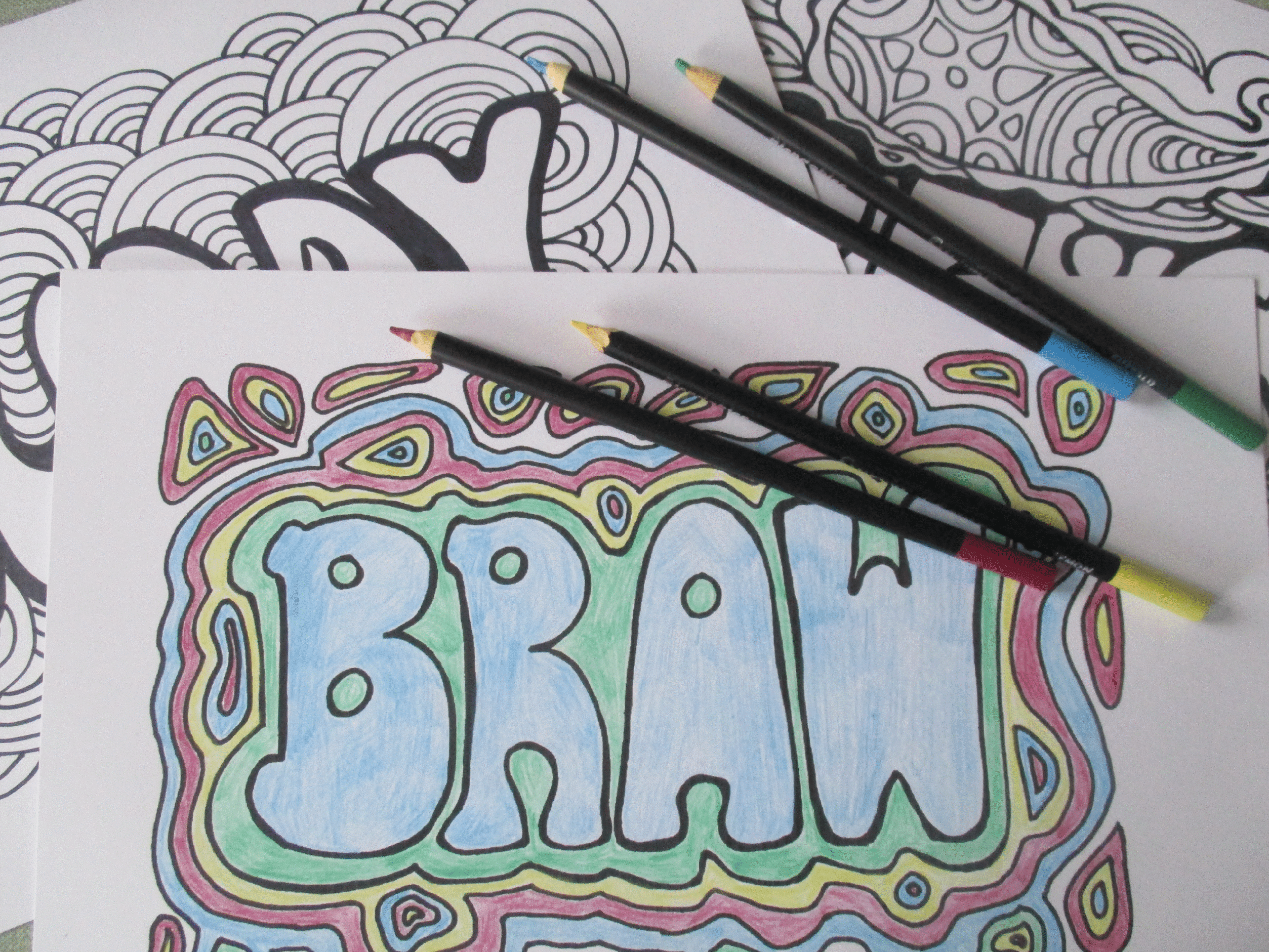 Looking for a relaxing, creative hobby where you learn new words? Look no further! Fifty original artist’s designs based on the Scots language, with no computer graphics or software-generated patterns. This is a unique colouring book and fun for all ages.

I use some of Weedgie’s words here, accompanied by my stylised artwork. The Scots language is rich and colourful, from Robert Burns to Billy Connolly, its descriptive form is often funny and very accurate. Translations are on the back of each drawing, to give you the gist of the word and there is a brief introduction by Weedgie The Dug. Enjoy this fun, relaxing Scottish colouring experience and remember that ‘Aye’ means ‘Yes’ but ‘Aye, right’ means ‘No’…! If you’d prefer a digital version of the book where you print out the designs you want, then please visit the shop or my ETSY shop (Time Travellers 2020) to download your copy.

Diary of a Goofy Girl

Wilf joined me half an hour later and lay across my ankles. I nodded sleepily to him as I began to lose the feeling in both feet. “I just hope those underpants were clean.”

The summer holidays have begun badly. Tinny is fooled by Sam’s arch-enemy, and Floyd has found another unsuitable job. Sam’s dad claims something odd from the Lost Property Office while kleptomaniac dog Wilf plumbs new depths in bad taste.

Oh, and a pirate has moved in next door.

So what can Sam do but get into trouble…? 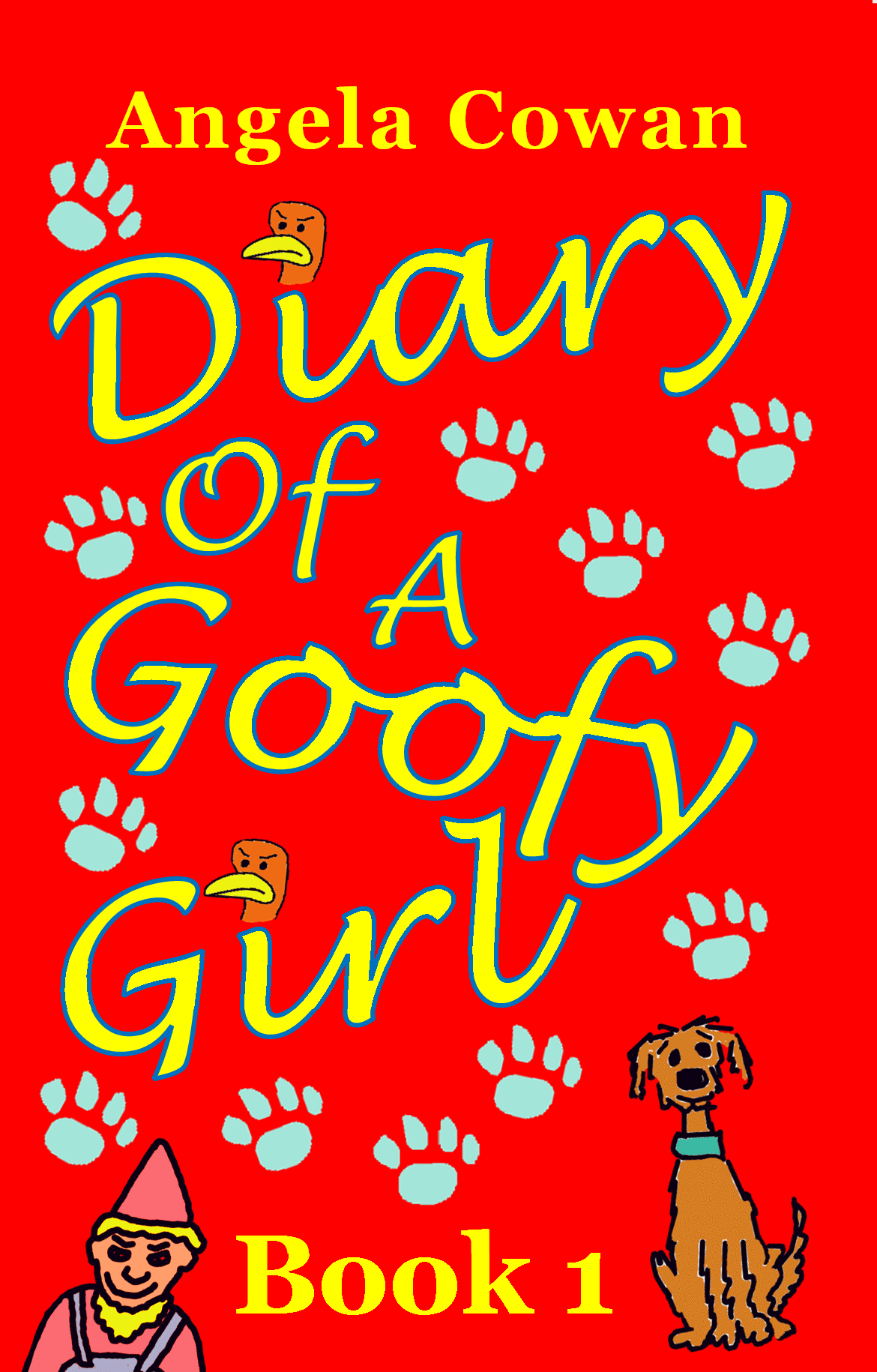 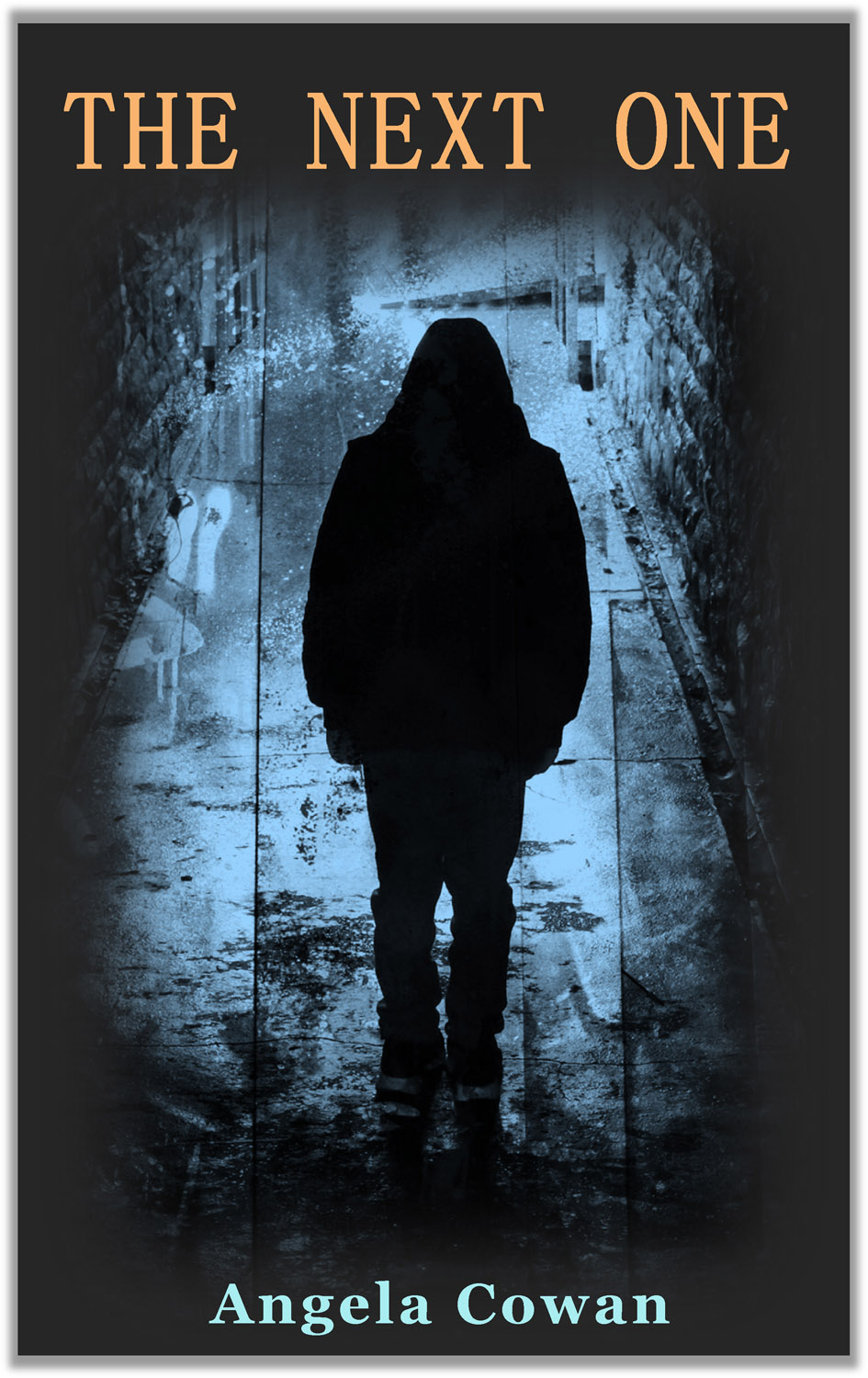 A deserted home. A mysterious man. Will a decades-old murder spree return, even bloodier than before?

Fourteen-year-old Kit wishes his mother had never died. Feeling lost after moving to London, his loneliness turns to fright when he spots an abandoned house that makes his skin crawl. And after he’s scared away by a sinister man, he ditches class, unable to shake the image of the creepy guy’s haunting stare…

Worried the guy is a psycho teacher out to bust him, Kit does some digging but finds no trace of the man in school records. Instead, he stumbles across a farfetched connection to a string of grisly events in the 1970s. And the teen continues to doubt his sanity when he hears voices, has unexplainable visions, and fears danger lurks right around the corner.

Can Kit solve a frightening puzzle before a bloody past rears its ugly head?

The Next One is the prequel to the gripping Marty and Weedgie Time Travel series. If you like courageous young heroes, paradoxical twists, and page-turning action, then you’ll love Angela Cowan’s dark tale.

Buy The Next One to stop the countdown to a murder today!